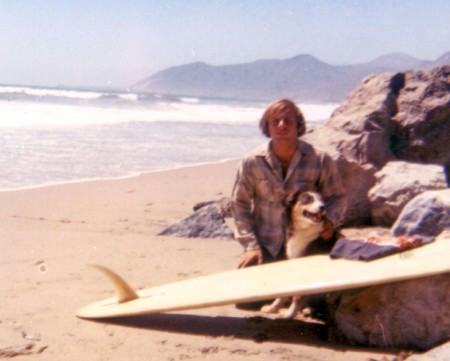 It’s been a long, long time since we Baby Boomers were in high school. Ever wonder how today’s high school kids view our generation? Lawyer and writer Mike Petrie decided to go looking for answers. The question was: Are We Still Cool?

What a shock: my forty year high school reunion. Forty years! Is that even possible? As incredible as it seems to me, it is a fact. It has been forty years since wandering down the hallowed halls of my alma mater. Forty years being a VERY long time, I found myself wondering, how might the current crop of high school students view our bunch of graying reunion revelers?

Roughly half of our Baby Boom generation graduated in the 1960s. So try this: mentally transport yourself back to the late ‘60s. Picture yourself back in high school. Imagine your teenage self meeting adults who are in town for their 40 year high school reunion … from a graduating class in The Roaring Twenties! A time when the dance was the Charleston, and the rage was raccoon coats, speakeasies, and flappers. A time when hip expressions were “the bees’ knees,” “cut a rug,” and “the cat’s pajamas.” Do you think your teenage self would have viewed these people as very old codgers from a very strange and distant past?

I know I would have. 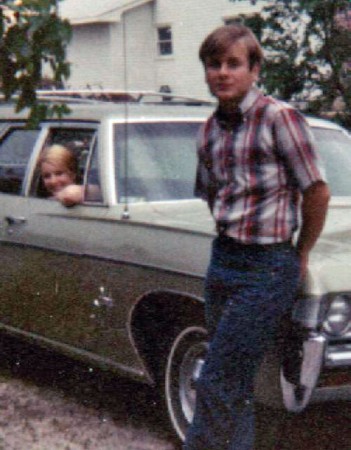 Do you suppose today’s high schoolers view graduates from the 1960s the same way? Do today’s teens think of the hippies from our generation the way we would have thought of the flappers from the Roaring Twenties? Do today’s teens consider our Psychedelic Rock music as antiquated as we would have considered the Charleston, or the Beatles as outdated as Al Jolson? Have cool and groovy gone the way of the bees’ knees?

I decided to get some answers. I asked a few California teens I found surfing down at the beach; all are still in high school. I was astonished… and, to be honest, quite relieved… to hear their answers.

While jokingly conceding that the 1960s was a very, very, very long time ago, they were unanimous in telling me that they think “The Sixties” must have been a really exciting time to be young. (They got that right!) Several went so far as to say they would prefer to have been a teenager then, rather than now. Amazing!

I also learned that they consider hippies to still be an enduring lifestyle, referring to some members of their own generation as hippies. This was news to me. I’d thought hippies had gone the way of dinosaurs and were long vanished from the face of the earth.

Today’s surf-kids even continue to use much of the same jargon that my buddies and I used in our day. Cool, stoked, bitchin’, even groovy is still heard along the sands of Southern California… just as they were in the ‘60s.

As for music, today’s high schoolers are still listening to much of the same music that we did: the Doors, Stones, Cream, Hendrix, and even some of the Beatles’ music, are apparently still cool. Maybe even bees knees!

It is comforting to know that even though we might be getting old, we are still considered to be a cool generation. In some ways, anyway.

So maybe we should stop and take another look at those old codgers’ graduating classes from the Roaring Twenties. Wikipedia says the term “flapper” in the 1920s referred to a “new breed” of young women who rebelled against convention, wore short skirts, listened to a new style of music, and flaunted their disdain for what was then considered acceptable behavior. Flappers treated sex in a casual manner, consumed illegal substances (think Prohibition), and otherwise delighted in flouting social and sexual norms. Flappers’ behavior was unheard of at the time and redefined women’s roles forever.

BMfromPA says: July 16, 2009 at 3:30 pm I could have saved you all that trouble of seeking answers, although it’s nice to have my experiences confirmed. All my four kids (ages 17 to 28 at this point) know the names and music of the top 60’s and early 70’s bands. They even have our old music on (dread the thought) their iPods. I’m not sure whether this speaks to the dearth of talent and original thought of today or the brilliance of the music of our generation. The fact is that they like our music.

lj says: July 16, 2009 at 6:58 pm R those pictures of the kids interviewed on the beach or the boomer author when he was just a kid on the beach lmao

lj says: July 17, 2009 at 9:06 pm Oh, i knew those pictures were not todays kids. dont despair about your 40 reunion, your almost as cute now as you were then. lol enjoyed your writing about it and it is nice to know we (well, some of us) are still cool!